So what’s the deal with Avocados?

So what’s the deal with Avocados?

Personally, I think Avocados are amazing! They are incredibly nutritious and are often referred to as a ‘super food’. They contain more potassium than…

Personally, I think Avocados are amazing!

They are incredibly nutritious and are often referred to as a ‘super food’. They contain more potassium than bananas, are loaded with healthy fats (omega-6), fibre and on top of all of that are easy to digest. Perfect I thought for a baby as a first food, soft, easy to hold (when ripe) and tasty. I couldn’t have been more wrong.

The first time I gave Oscar a taste of this amazing fruit I thought he was going to throw it up. He gagged for a few moments and his little body shuddered like he was after eating an entire lemon. So the next time, I made him a baby guacamole with fresh coriander, roasted onion and tomato….still a big fat yuk from the high chair.

Not only did he hate it, most of it ended up on the walls of our kitchen and over my face. It was one of those typical baby moments where the parent gets destroyed with food and the baby laughs because he/she thinks you resembling an Incredible Hulk-like creature is hilarious.

I remember a phase with my older daughter who is turning 14 in February. She once told me aged 3 that if it was green, then she didn’t like it. But, I persisted! I gave her green on a plate for both lunch and dinner until she finally caved and was munching on a mange tout before she even could think about putting up a fight.

So, that’s the approach I’ve taken with my little Oscar. Each week we have fed him avocado in some shape or form and finally this week (I might add 1 year later) he finally ate some smashed avocado on homemade brown bread (with a sprinkle of fresh coriander). Who would have thought? Then again, we did a sing a song so maybe that helped.

Yeah your baby has reached the 6 month mark and its time to start weaning! Here are my favourite 20 recipes to get you started.

What is the best pancake recipe for baby led weaning?

Pancakes are one of my favourite recipes for baby led weaning. They are soft, easy for those little hands to hold and packed full of goodness.

This comprehensive guide to baby led weaning covers everything you need to know from first foods and serving sizes to preventing choking. 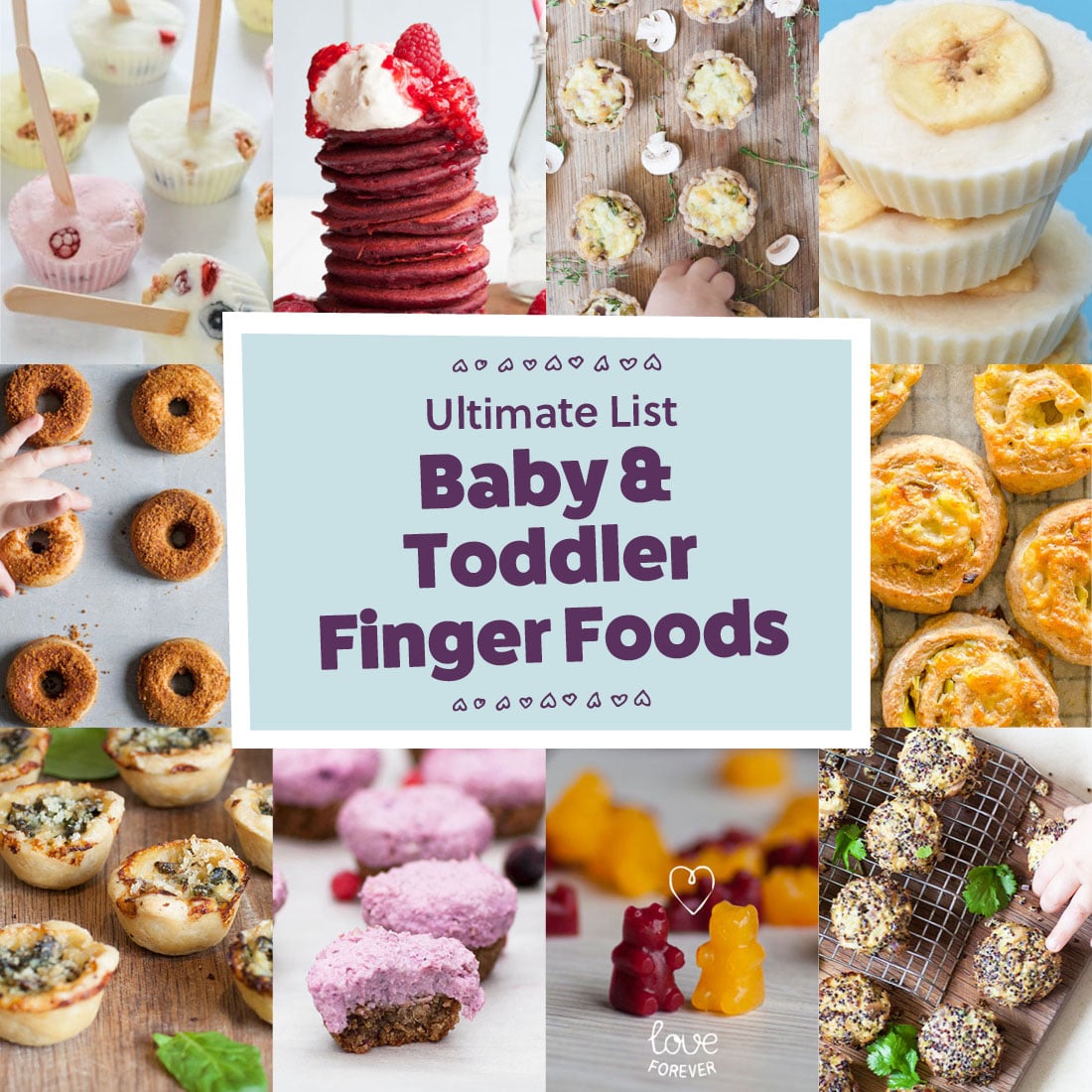 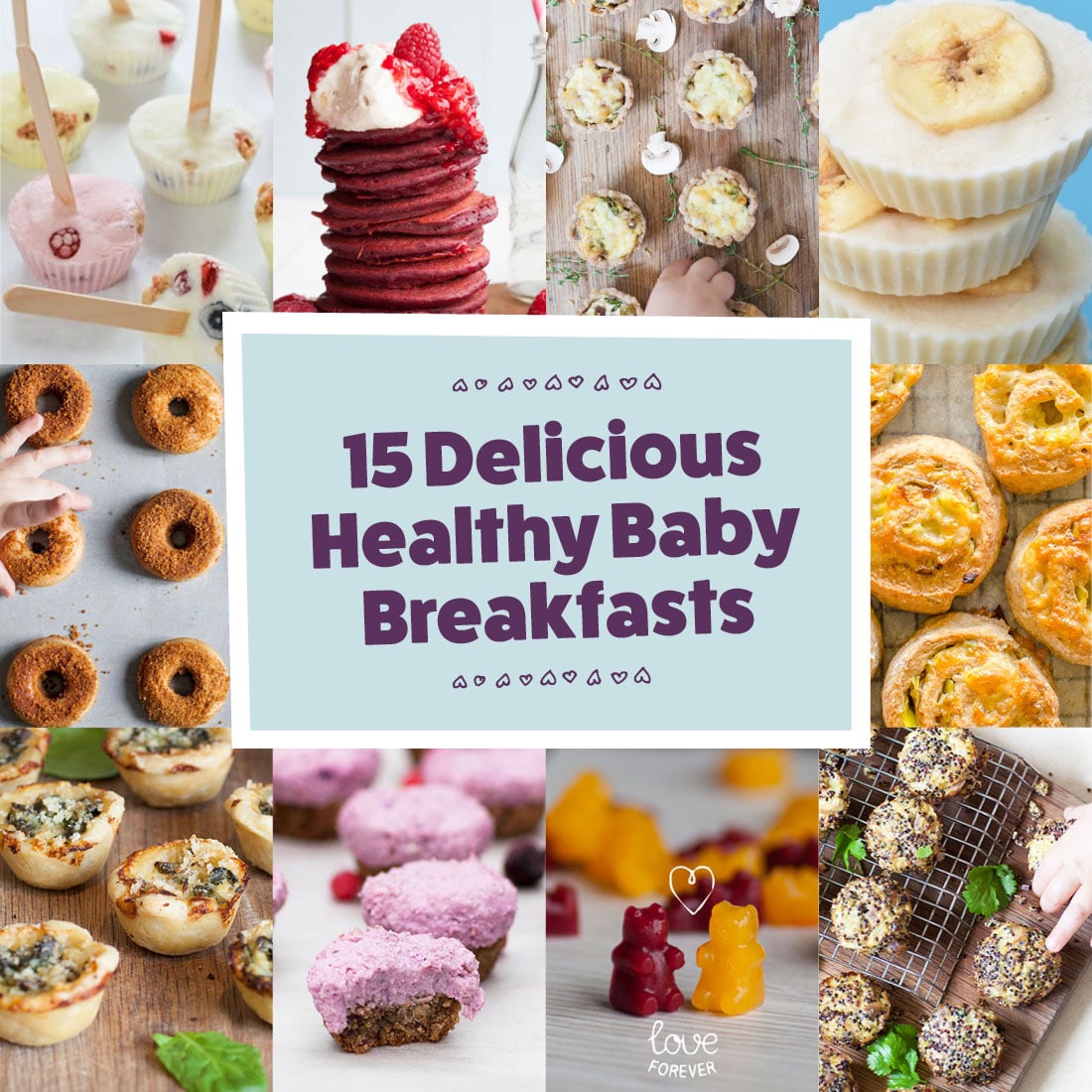 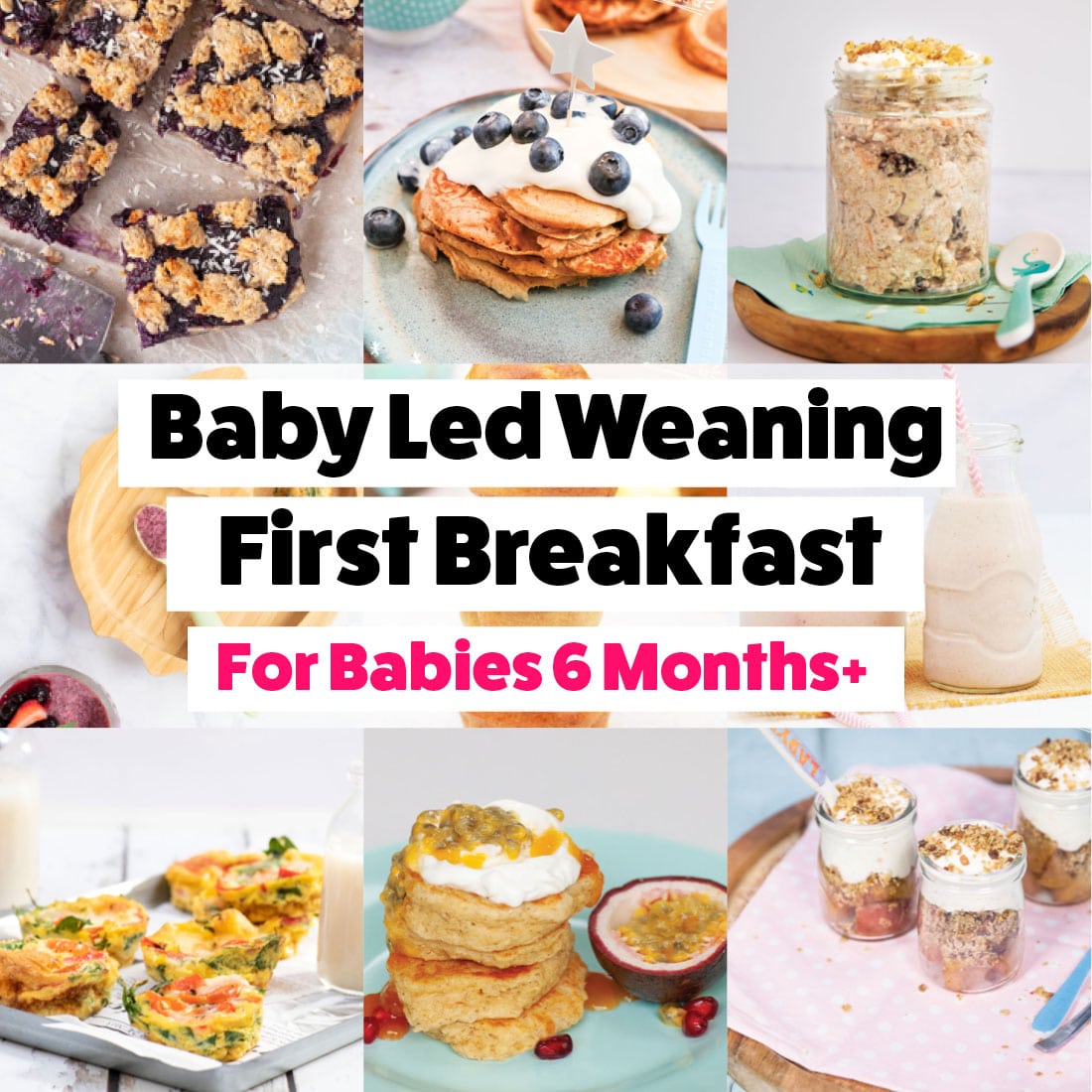 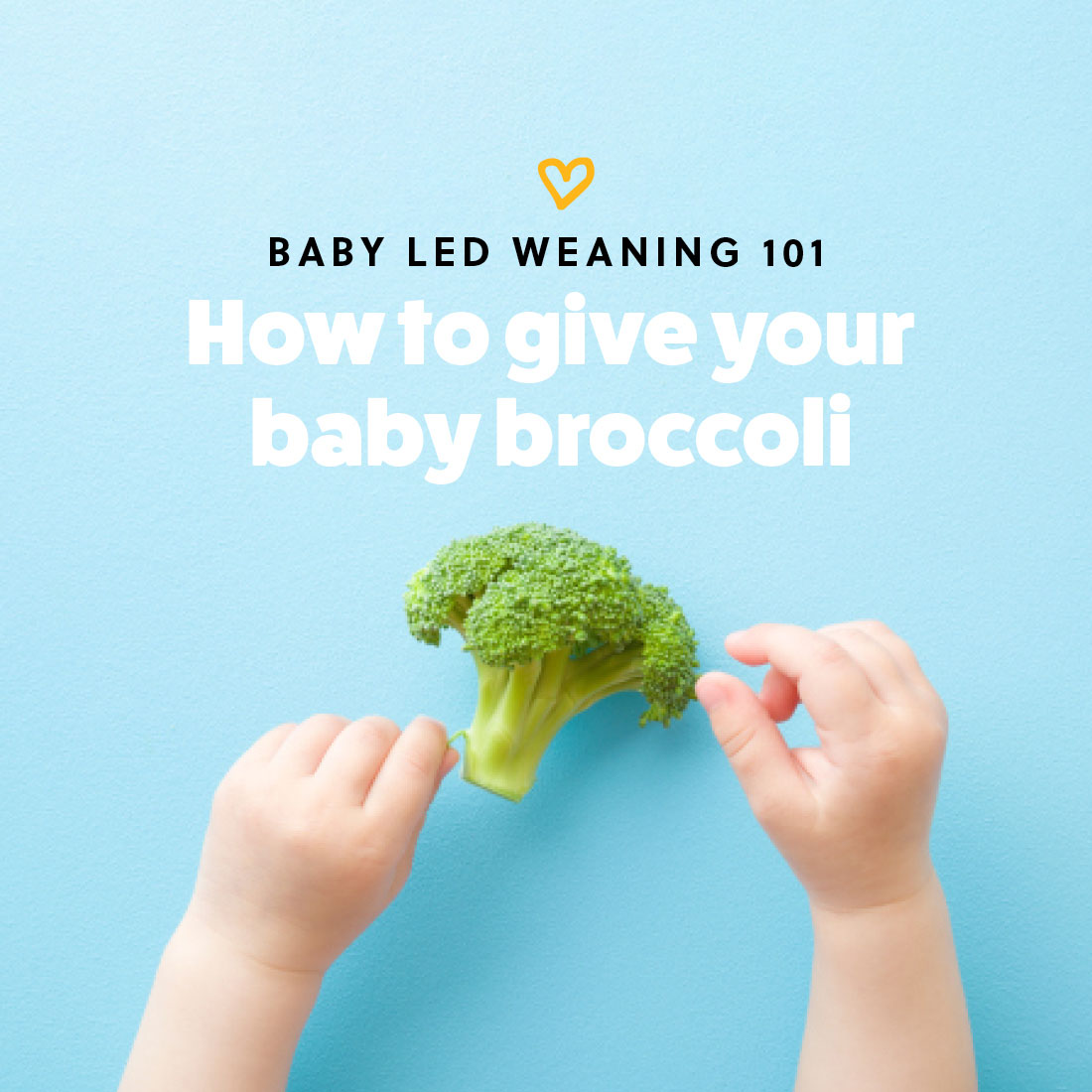 Breakfast can quickly become ‘do you want porrid